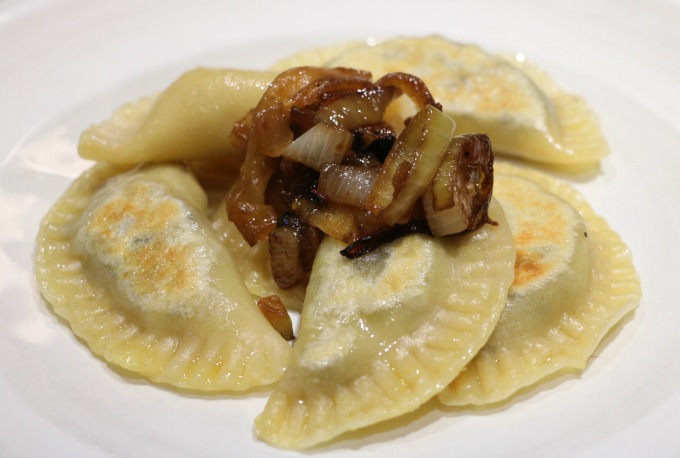 I so clearly remember my last trip to the grocery store almost 2 months ago and standing before the frozen food cases.  While I normally only buy a select few items from the frozen aisle like spinach and ice cream, on this trip I was trying to envision what foods would be worthwhile to stock up on while sheltering in place.  As I stared at a box of frozen pierogies like I was making a very important life decision, I eventually walked past with the thought that I would make my own.  I rarely make pierogies because the multi-step process is time-consuming.  With nothing but time on my hands for the past almost 2 months, we’ve been making mushroom and potato pierogies on repeat.  I’ve discovered that my kids are the best pierogi makers and that this is an ideal meal because it’s very filling as well as inexpensive.  Pierogies have become our quarantine meal of choice that we all love.  I know you will love them too.

Let’s break down the steps involved in make pierogies so that you know what you are getting yourself into.  The steps are as follows: make the dough, make the filling(s), roll out the dough, fill the pierogis, boil them for a few minutes, pan fry them quickly and an optional step is to make caramelized onions to go on top (do not skip this step!).  I realize that this may seem like a lot but I assure you that it’s well worth it.

The dough is easy to make, especially in a stand mixer or food processor.  With just five ingredients, it comes together quickly.  It’s pretty dry compared to bread or pizza dough.  After making the dough, it should go into the refrigerator for at least a half hour and up to 2 days. 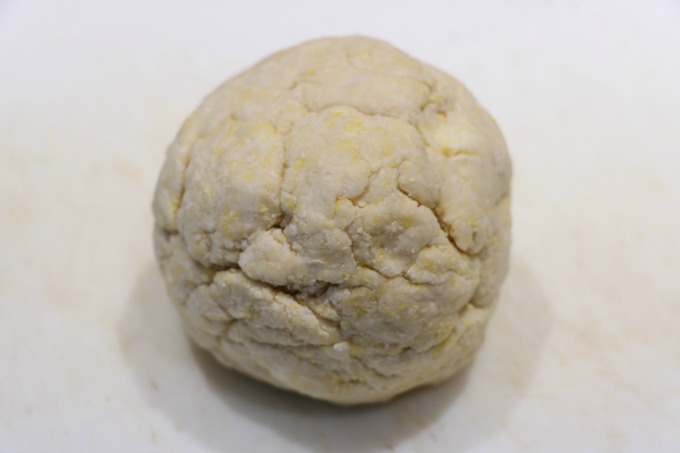 Next, it’s time to make your fillings.  You can be very creative here.  We are partial to potatoes and mushrooms, but the possibilities are endless.  For the potato filling I boil some Yukon golds until they are tender and then mash them along with butter, milk, cheddar cheese and seasonings.  Once you get the consistency you want, put that aside.  For the mushroom filling, I saute mushrooms with onions for a few minutes and add seasonings. 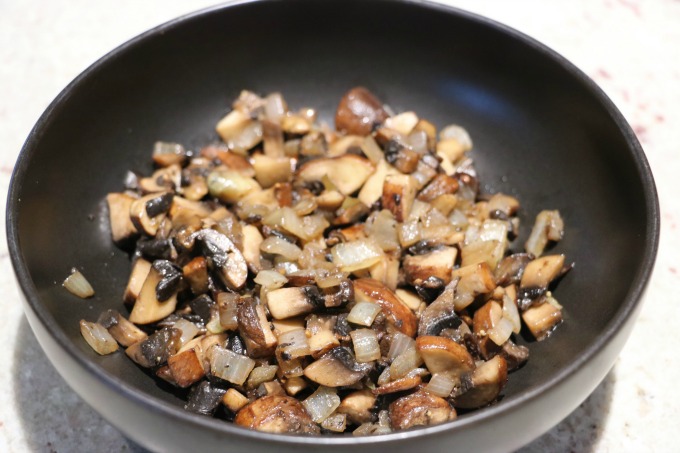 If you have helpers, an assembly line works well for the next steps.  When you roll out the dough, you want it thin but not so thin that you can see through it.  For making the circles, I tried a bunch of circles and found a 16 oz mason jar lid to work the best.  My son loves rolling out the dough and making the cutouts while my daughter enjoys stuffing the dough with filling and pinching  the ends shut with a fork.  Transfer the filled pierogis to a baking sheet while completing this process and then refrigerate them (or freeze them) until you are ready to cook them. 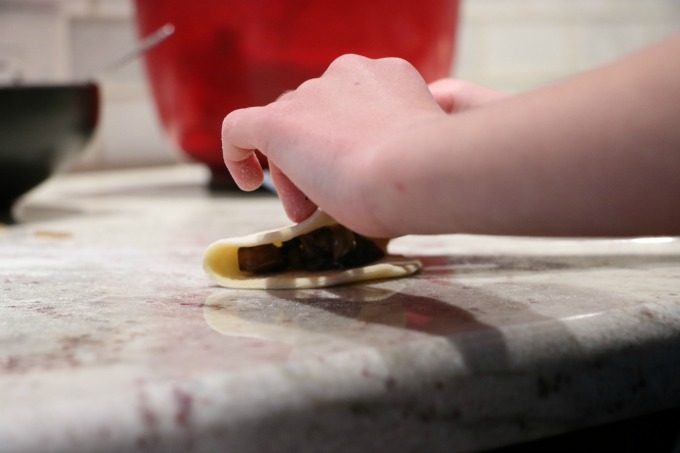 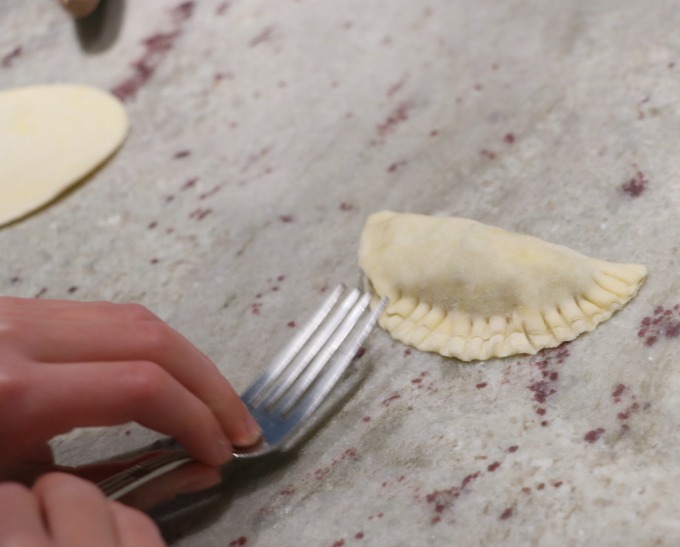 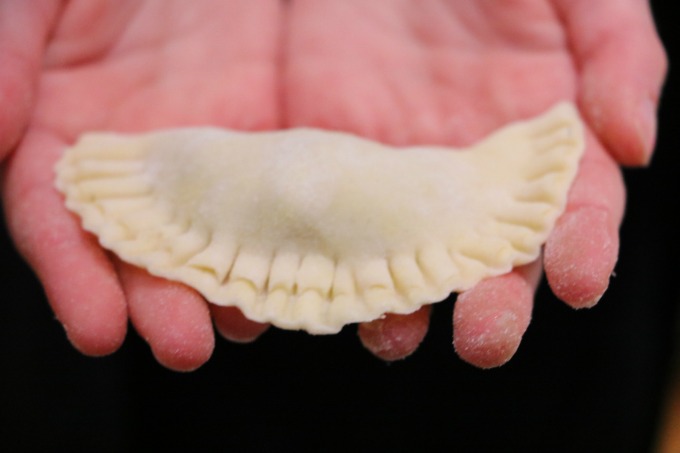 Even if you aren’t a fan of raw onions, caramelized onions are a total game changer in this recipe.  They are sweet, crunchy and syrupy, making for the most perfect topping.  To achieve caramelized onion greatness, slice up 2 large onions, cook them in olive oil or butter for about 30 minutes over a medium heat, adding a tablespoon each of balsamic vinegar and brown sugar towards the end. 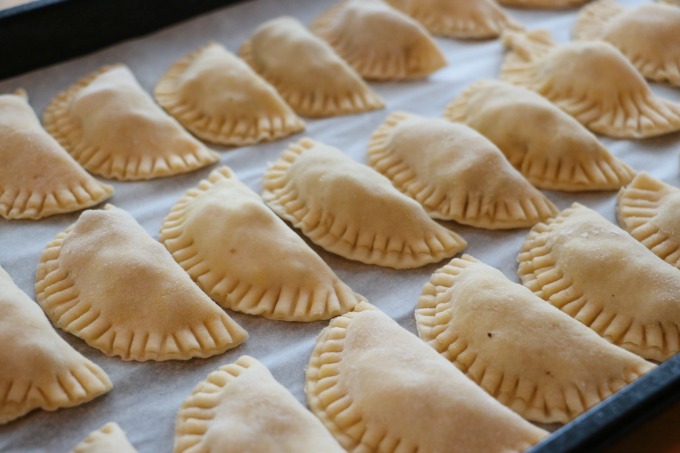 Now you are ready for the grand finale, cooking the pierogies.  Heat a large pot of boiling water along side a skillet with melted butter or cooking spray.  Cook about 8 pierogis at a time until they float, this only takes a few minutes.  Give them a few minutes to drain and then add them to the skillet.  Pan fry them for about 3 minutes per side until they start to brown and get crispy.  Top the pierogies with caramelized onions or sour cream.  Here is what I can guarantee you.  Once you make your own pierogies, you will never buy them frozen from the grocery store again.  And a piece of advice: make a double batch so you can freeze them for later.  You’re welcome! 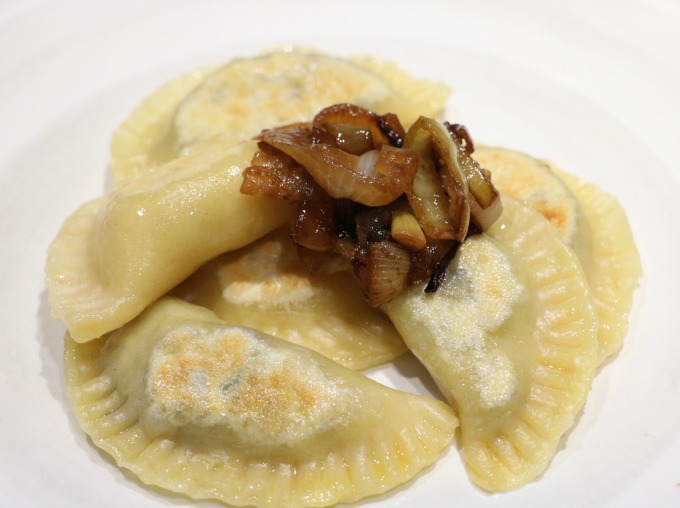 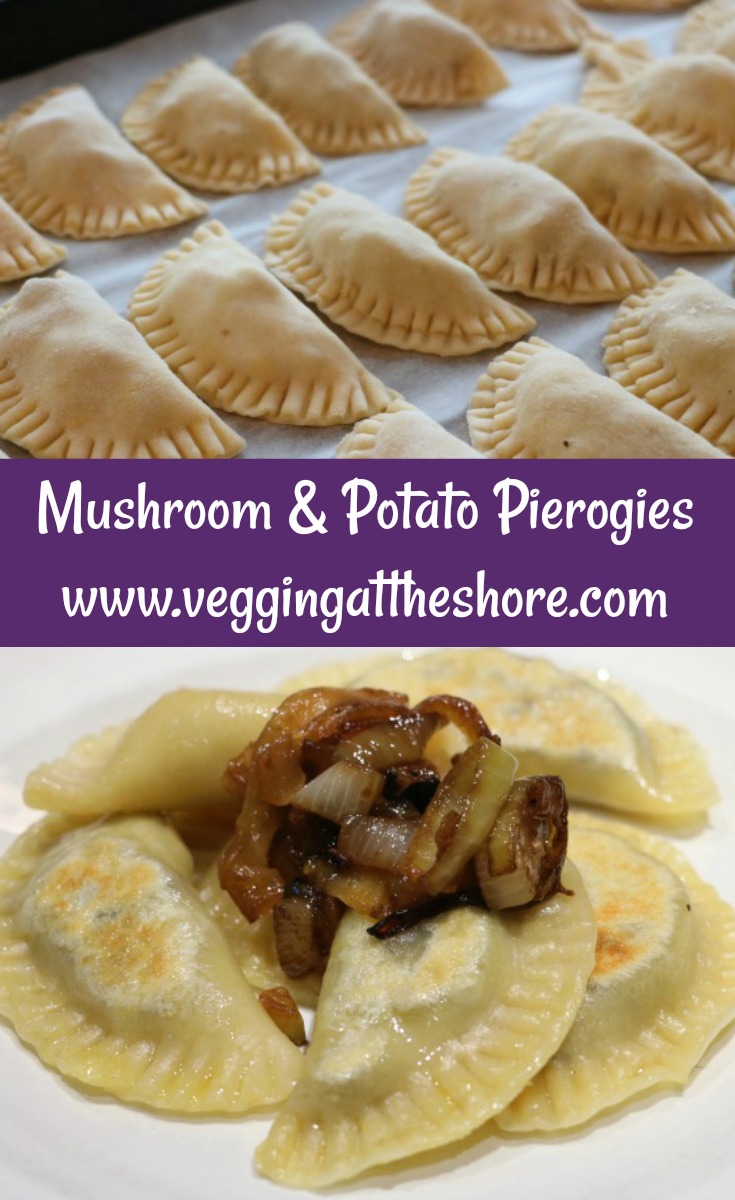 Thank you for stopping by Vegging at the Shore! My name is Marci and I live at the Jersey shore.

Growing up outside of Philadelphia, I spent my summers going “down the shore” and now live at the shore all year round with my husband and 9 year-old twins.
Learn more → 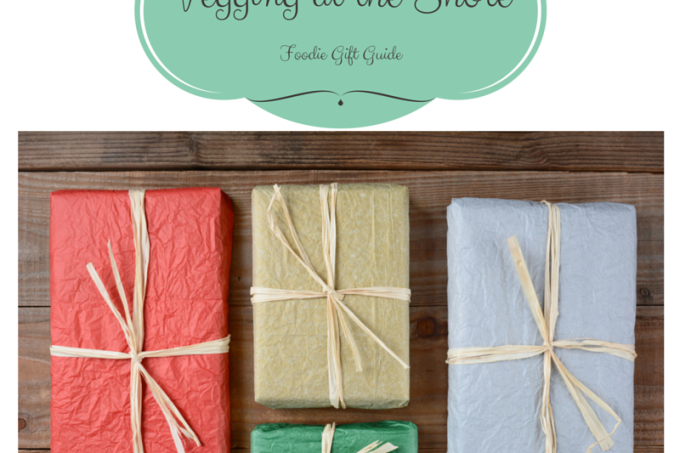 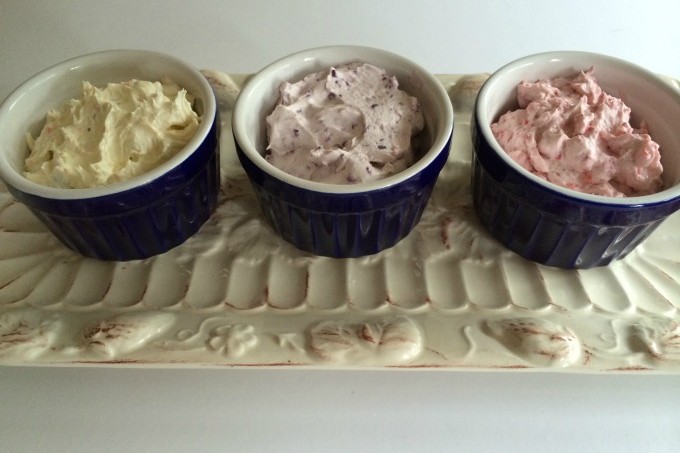 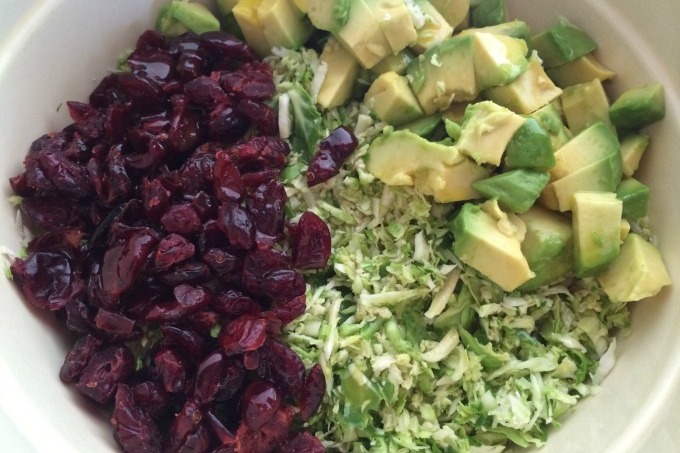 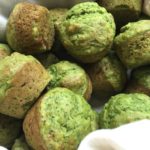 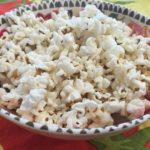 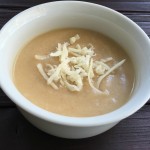 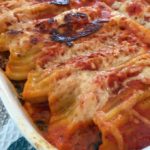 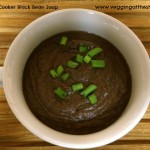 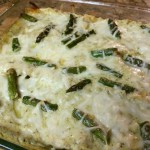